SOUGHT AFTER NEIGHBOURHOODS IN TORONTO ARE KEEPING THE MARKET HOT

Despite the softening in housing markets overall, active detached housing listings in June were running almost 19 per cent below the 10-year average in the GTA.

RE/MAX found that second quarter values in the Greater Toronto housing market were 10 to 15 per cent below Q1 levels in Durham, York, Halton, Dufferin and Peel.

While detached housing values show substantial year-over-year gains in the first half of 2022, successive increases to the Bank of Canada’s (BOC) overnight rate put a damper on price appreciation in the second quarter of the year.

The second-quarter detached home sales rose year-over-year in 40 per cent of regions across the Greater Toronto housing market, with the vast majority of increases noted in the 416 area code. Not surprisingly, the softening in overall prices has brought out the bargain hunters in the luxury segment, which would explain the increase in sales in Bedford Park-Nortown, Lawrence Park North and South, Rosedale, Moore Parkand Leaside in the central core. Those prices were averaged at just under $3 million, $4.1 million and $3.126 million respectively in the second quarter of the year.

However, properties at higher price points have also proven resilient across the Greater Toronto housing market, with detached sales over $2 million going up 10 per cent in the first half of the year. Both W04 and W06 areas, noted an uptick in sales in the second quarter compared to the first, with the average price in W04 hovering at just over $1.3 million and the average in W06 sitting at just under $1.5 million. To illustrate, the RE/MAX Canada 2022 Hot Pocket Communities Report compared market activity in the first and second quarter of 2022 in terms of unit sales and prices, analyzing 60 Toronto Regional Real Estate Board (TRREB) districts and 16 regions within the Real Estate Board of Greater Vancouver (REBGV), and six areas in the Fraser Valley Real Estate Board (FVREB). With the average price of a single-detached home hovering at just over $1 million in Clarington to just over $1.2 million in Ajax, the region has an abundance of entry-level products for cost-conscious buyers. The East End of the Toronto housing market saw sales climb 26.5 per cent in E01 in the second quarter compared to the first. 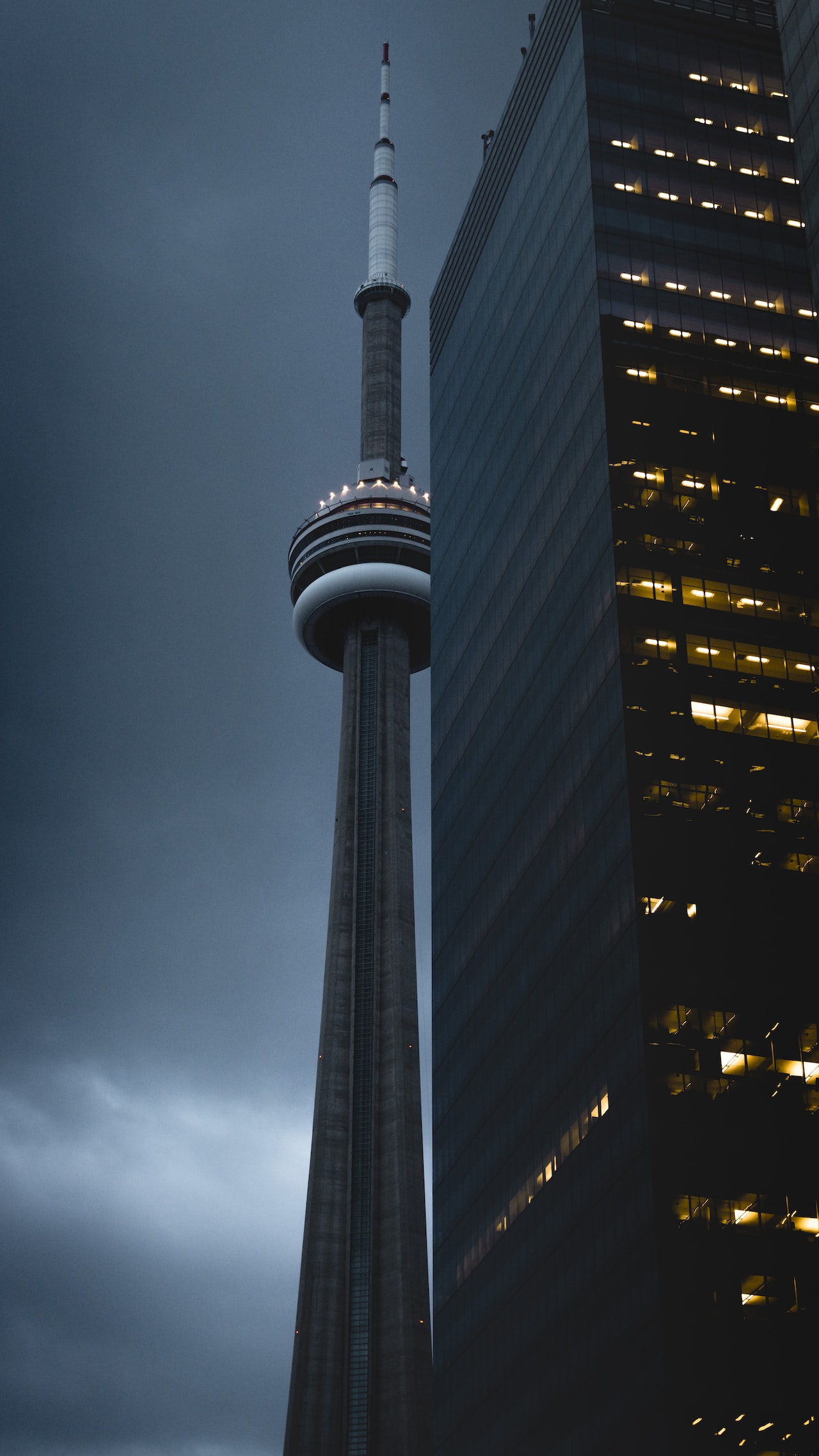